Can you imagine? Having so much money that 250 million just wouldn’t be worth it? 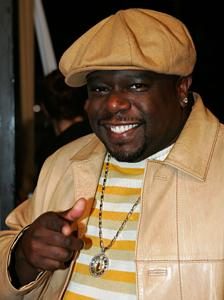 As I remember it, I was sitting in the living room of a quaint little house with my family, only my family was black and overweight. I kid you not, my Mama was HUGE and I had two or three brothers who all looked like Cedric The Entertainer. While we were waiting for the pizza man to come with our dinner, Mama looked at me and said, “You need to go get me some cigarettes”. I got the distinct feeling that she didn’t know my name. Then she looked at one of my brothers (let’s call him Cedric) and said, “Go get him some money out of my purse”. In telling this story, several friends have taken issue with the fact that whitey wasn’t allowed to go in the purse himself. END_OF_DOCUMENT_TOKEN_TO_BE_REPLACED